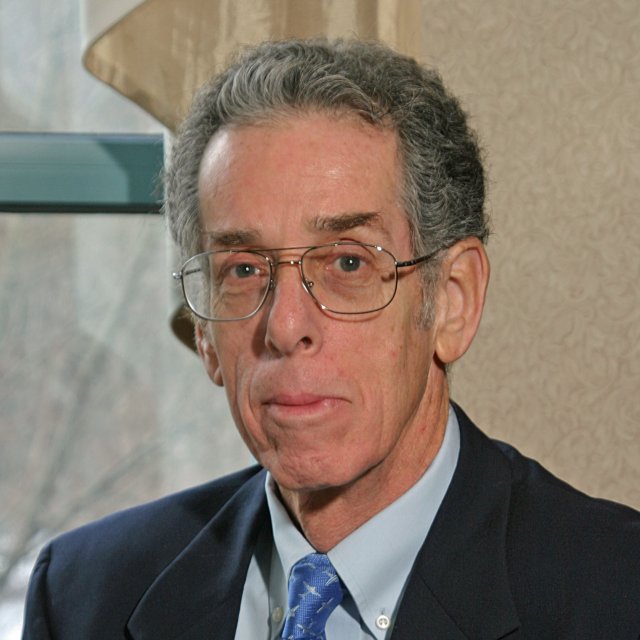 "GZA's culture of creativity encourages us to work with our clients and provide solutions that achieve their objectives, comply with regulations, and protect the environment. Knowing that there is no cookie-cutter solution to environmental challenges, we take the time to understand each client's unique situation and to develop an approach that meets that client’s specific needs".

Larry Feldman has been with GZA for over 40 years, and works primarily out of the firm’s Norwood and Boston offices. For the past 35 years, Dr. Feldman’s work has focused primarily on the assessment, remediation, and redevelopment of brownfield sites contaminated by oil and/or hazardous material, and on providing litigation support in cases involving such sites. He has provided Licensed Site Professional (LSP) services at over 250 Massachusetts oil and hazardous material disposal sites since 1993, and has been qualified as an expert witness in a number of court cases.

Having served as an appointed member of the legislative study committee that developed the recommendations that served as the foundation for the creation of Massachusetts’ award-winning privatized cleanup program in 1992, Dr. Feldman has consulted with other states interested in privatizing their cleanup programs. He served as a gubernatorial appointee to the Massachusetts Board of Registration of Hazardous Waste Site Cleanup Professionals (“Licensed Site Professionals”) from its creation in 1992 until 2004, and still serves as an appointee to MassDEP’s Hazardous Waste Site Cleanup Advisory Committee. A founding director of the LSP Association in 1992, he served as its President in 2007-2008 and is currently the organization’s editor-in-chief. He also serves on the Public Affairs Committee of the Massachusetts chapter of NAIOP, the Commercial Real Estate Development Association. Dr. Feldman has lectured at programs presented by a number of legal and other professional organizations.