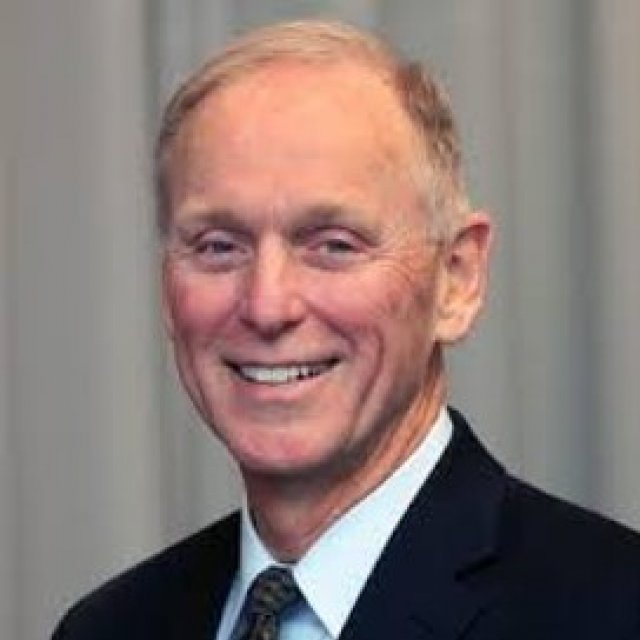 Outside Advisor
About Richard

He is the former chief operating officer for Stantec Inc.’s global operations. Stantec is now a $4 billion, 22,000-employee international design and consulting professional services firm. Mr. Allen’s leadership at Stantec focused on the aggressive growth and profitable operations of Stantec’s global-wide locations. Prior to his COO role, Mr. Allen served as Stantec’s US East regional operating unit leader responsible for that operational unit’s  financial performance and actively involved in the acquisition and integration programs, strategic planning, budgeting and project contract and dispute resolution activities of the company’s US operations.

Prior to joining Stantec, Mr. Allen was the president and CEO of Dufresne-Henry, Inc. a New England, New York and Florida based consulting engineering firm. Mr. Allen led Dufresne Henry through its ownership transition and later sale joining Stantec in 2006.

Mr. Allen is also an attorney and prior to his management positions at Stantec and Dufresne Henry, he  was a general partner at the Boston- and Washington D.C. based law firm of Gadsby Hannah, LLP (now McCarter English LLP) serving as the chairperson of the design and construction law practice. Mr. Allen’s legal practice focused on litigation, arbitration and dispute resolution as well as transactional advisory services to the design and construction industry.

Prior to his legal career, Mr. Allen worked for consulting engineering firms as a project engineer and manager for a numerous public works related design and construction administration projects throughout New England and the Pacific Northwest.

He is a registered professional engineer in several U.S. states, earned his undergraduate degree in civil engineering from Worcester Polytechnic Institute and his Master of Science in civil engineering from the University of Washington in Seattle after completing graduate research at McGill University in Montreal. He earned his law degree from the University of New Hampshire’s Franklin Pierce Law Center.  He is a member of the bar in several states and has appeared before state, federal and appellate courts. Mr. Allen is also a construction dispute arbitrator for the American Arbitration Association.