Ryan started his career at GZA as an intern after meeting a few engineers on a job site that the construction company he was working for in college. He interned at GZA for two summers and then started as an Engineer II after graduating. He spent 6 years as an Engineer I and II, performing field work across both the geotechnical and environmental practices (density testing, aggregate pier installation, concrete testing, well samples, soil samples, survey work, water samples, SVE systems and construction observation). 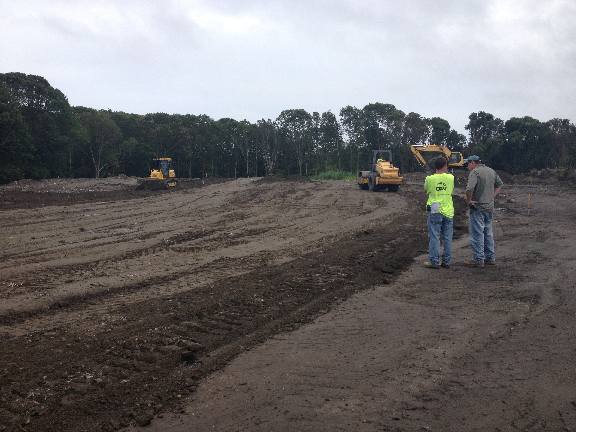 Over time he transitioned to performing more office-based work, with a focus on stormwater design and permitting. He was promoted to Assistant Project Manager and began to take a role in the financial management and client management aspects of the projects that he was working on. Two years later, he was promoted to Project Manager and started to mentor a team of engineers focused on site civil and water resources engineering. The work has continued to expand and thus he was promoted to Senior PM. “My favorite part about working for GZA is the opportunity for growth and advancement, and the company’s willingness to support its employees," Ryan tells us.