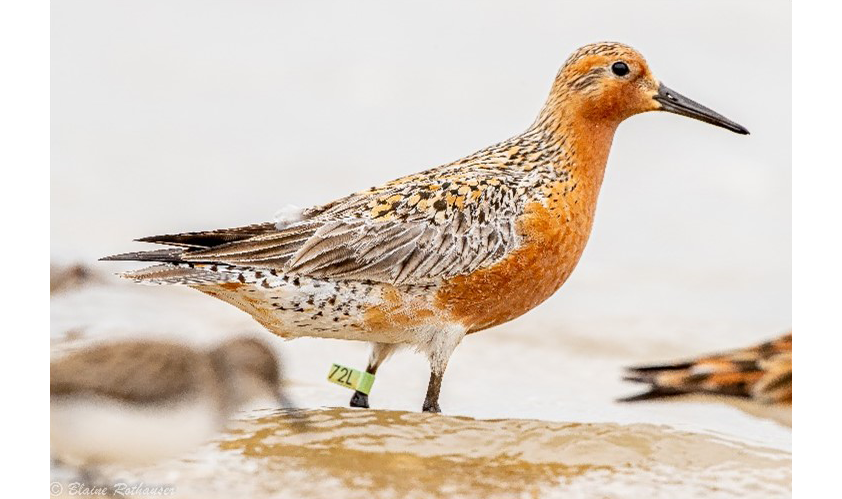 Today, the US Fish and Wildlife Service published a proposed rule designating critical habitat for the Rufa Red Knot (Calidris canutus rufa) in the Federal Register (86 FR 37410). The link to the announcement is here:

Rufa red knots are champion migratory specialists, with some individuals flying more than 9,300 miles each spring, from their wintering grounds in South America to the tundra in the central Canadian Arctic to breed. They reverse the route in the fall, returning to the southern hemisphere and some locations as far south as Tierra del Fuego on the southern tip of South America. The designated critical habitat units encompass some of the most important stopover locations in the US, including the Delaware Bay and Atlantic Coastal areas, where horseshoe crabs come ashore in great numbers to spawn. The knots rely on horseshoe crab eggs as an important, high energy food source to rebuild their body fat stores to complete their migration. There are draft maps in the proposed rule showing the proposed designation units. 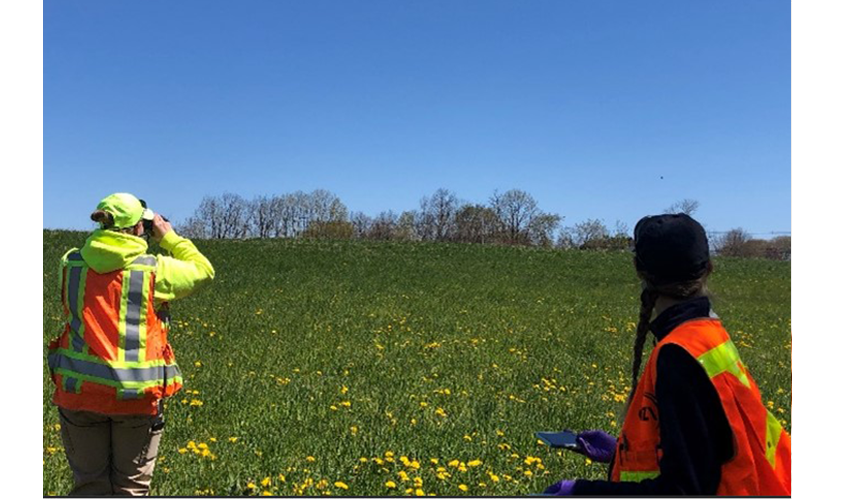