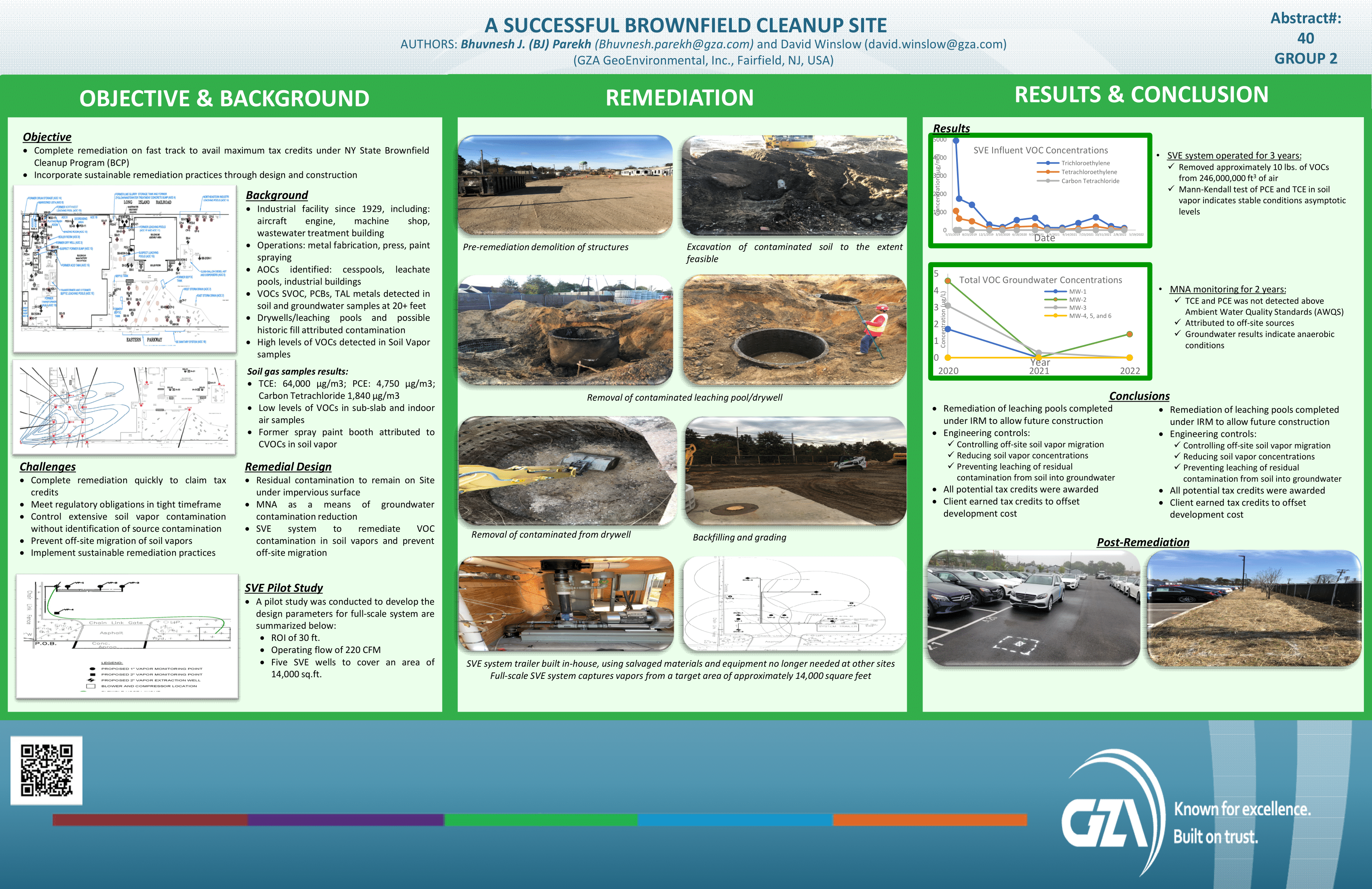 The Site operated as an aircraft parts manufacturing and metal plating facility (B.H. Aircraft) from approximately 1964 to 2000, it is located at Farmingdale, New York.  The BH Aircraft operations at the Site included several buildings used for machine shops, acid etching, metal plating, press room, paint spraying, wastewater treatment, and a large network of on-Site drywell and leaching pool structures. During the previous investigations VOC contamination was detected in soil, soil gas and groundwater and metal was detected in groundwater. The objective was voluntarily clean-up the Site under the New York State Brownfield Cleanup Program (BCP) for potential tax credits for reimbursements on redevelopment and remediation costs. The full-scale design incorporated sustainable remediation practices through design and construction, and it was completed on a fast track to avail maximum tax credits within the time limit.

GZA assisted the client and registered the Site under the BCP in August 2017. The Client intended to have the Site completely redeveloped for final use by the Spring of 2018. In order to meet the timeline, GZA implemented an IRM workplan in October 2017 and began demolition and redevelopment activities including excavation and off-site disposal of contaminated soils/sediments from the bottoms of the drywell/leaching pool structures, and collection of post-excavation samples. In addition, GZA conducted a vapor intrusion investigation of the building that was to remain at the Site following redevelopment. The results of the post remediation investigation indicated elevated VOCs in the subsurface soils (21-22 ft bgs), groundwater, and soil vapor in the southwest corner of the Site in the vicinity of the former spray paint shop. Results also indicated metal contamination in groundwater across the Site.

GZA designed and implemented the SVE system and built the system trailer in-house, by salvaging the materials and equipment that were not used or discarded from other projects. This resulted in tremendous cost saving for the project.   A trailer was transported from the Portsmouth, NH office, and an SVE blower was taken out of storage from our NNJ office.  Numerous staff in the NNJ office contributed assembling the trailer prior to mobilizing it to the Site.  After assembling the system, it was mobilized, powered and hooked-up to the SVE wells through two lead header pipes.

By incorporating sustainable practices into the design phase of the SVE system, GZA was able to design and implement a successful and efficient system that optimally benefitted from sustainability principles.  The operational results have shown the system has performed as efficiently as anticipated and removed sufficient VOC mass from the subsurface to prevent off-site migration of VOCs within a relatively short duration.  The analytical results of confirmatory post-treatment, soil vapor samples revealed that VOC concentrations within the treatment area decreased below the Remediation Goals.  We were able to obtain the certificate of completion (COC) on time, by completing all the Remedial Actions and earned roughly $700,000 in tax credits for the client. 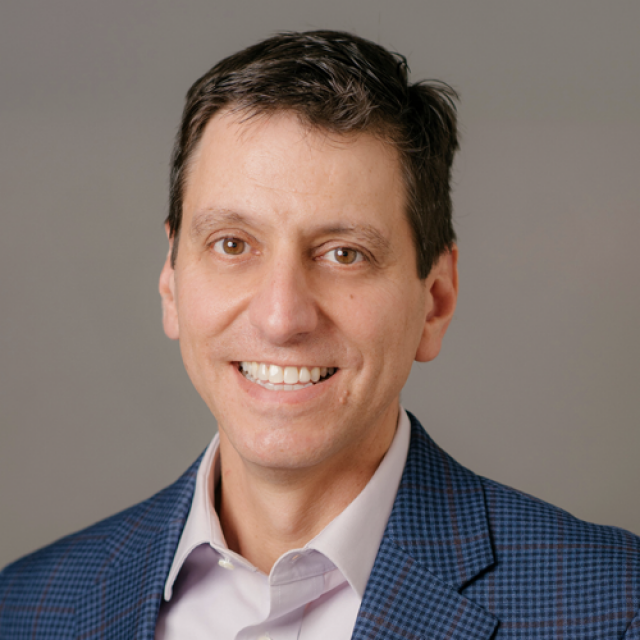