Tracking Flocks of Red Knots, One Bird At A Time

In the Americas, vast flocks of the red knot travel from the Arctic all the way to Tierra Del Fuego during its seasonal migrations, with stops along the way down the coastlines of North and South America to feast on its traditional breeding ground. Yet as ecosystem stresses like overfishing and more active storm systems threaten the birds, keeping track of their path and their numbers becomes crucial to protecting them. 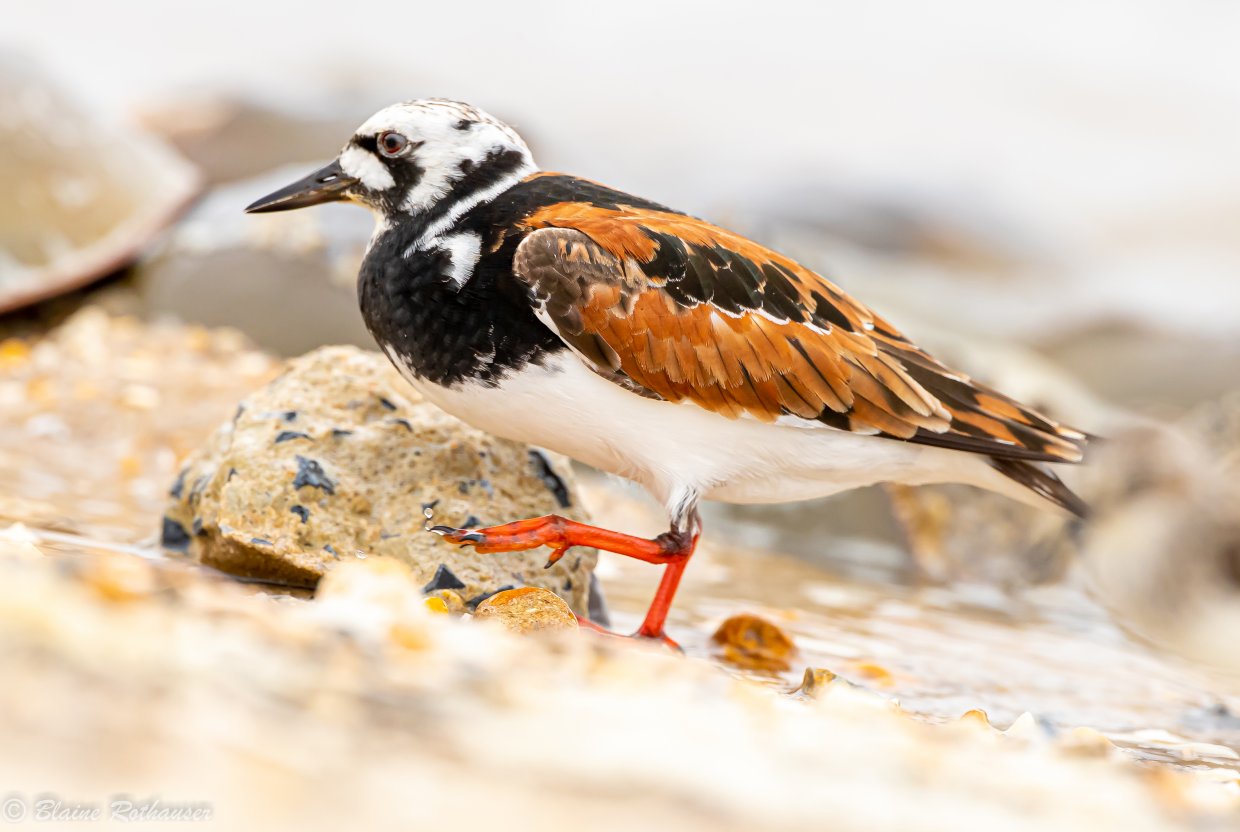 Tracking those numbers is why Blaine Rothauser, an ecologist working in GZA’s Northern New Jersey office, spent three weekends with a spotting scope at Fortescue National Wildlife Refuge, located along New Jersey’s Cape May. Rothauser was looking for red knots in flocks of shorebirds., part of a team of eight volunteers recruited by Conserve Wildlife Biologists and Wildlife Restoration Partnerships.

“I was looking for red knots as they were the most endangered of the bunch” Blaine tells us, which included dunlin, semipalmated sandpiper, sanderling, and short-billed dowitcher. “If I located one, I looked on their legs for colored flags.”
Those birds had been caught thousands of miles away and given bands with a color and code. Members of each flock is tagged with enough bands to spot and adjust for changes in their migration patterns, which will tell conservation workers, state governments, and biologists a sense of their population size and overall health. As the flocks settle on food sources like horseshoe crab eggs, volunteers can pick them out and gather crucial data. 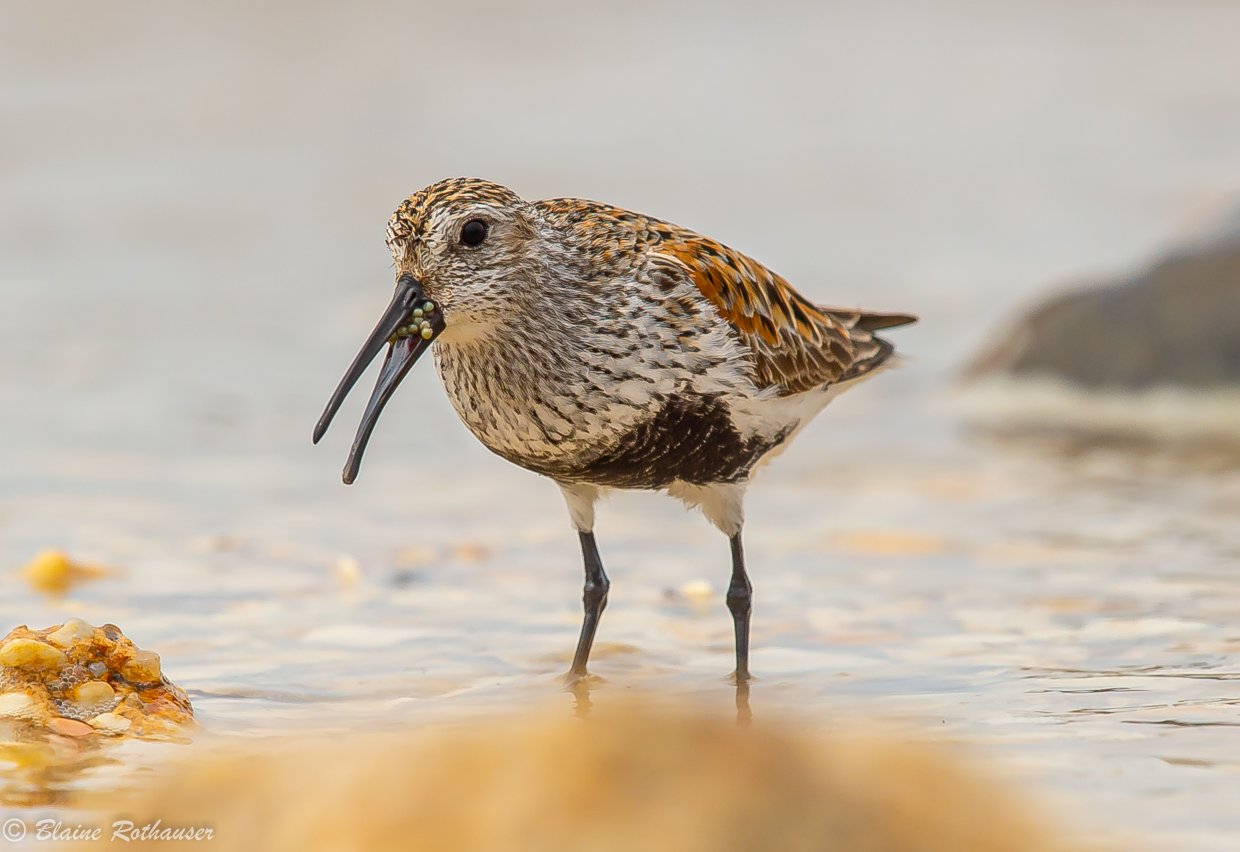 “It took me quite a bit of time to get the hang of it as the birds are constantly moving,” Blaine says, “and it’s a skill set to hang on the bird long enough with a scope to get the color and identification number.” Once the bird, and its information, have been picked out, it’s onto the next.

Red knots are crucial for keeping certain shellfish and mollusk populations in check. Yet they’ve been struggling in recent years as horseshoe crabs, in particular, have been overfished for bait. Horseshoe crabs lay thousands of eggs, which the red knots can feast on, doubling their body weight on one stopover. Without them, ecosystems up and down the coast may struggle as crab populations expand unchecked in the absence of a predator, and without the eggs, the red knots may not have the body weight to make it to their breeding grounds. 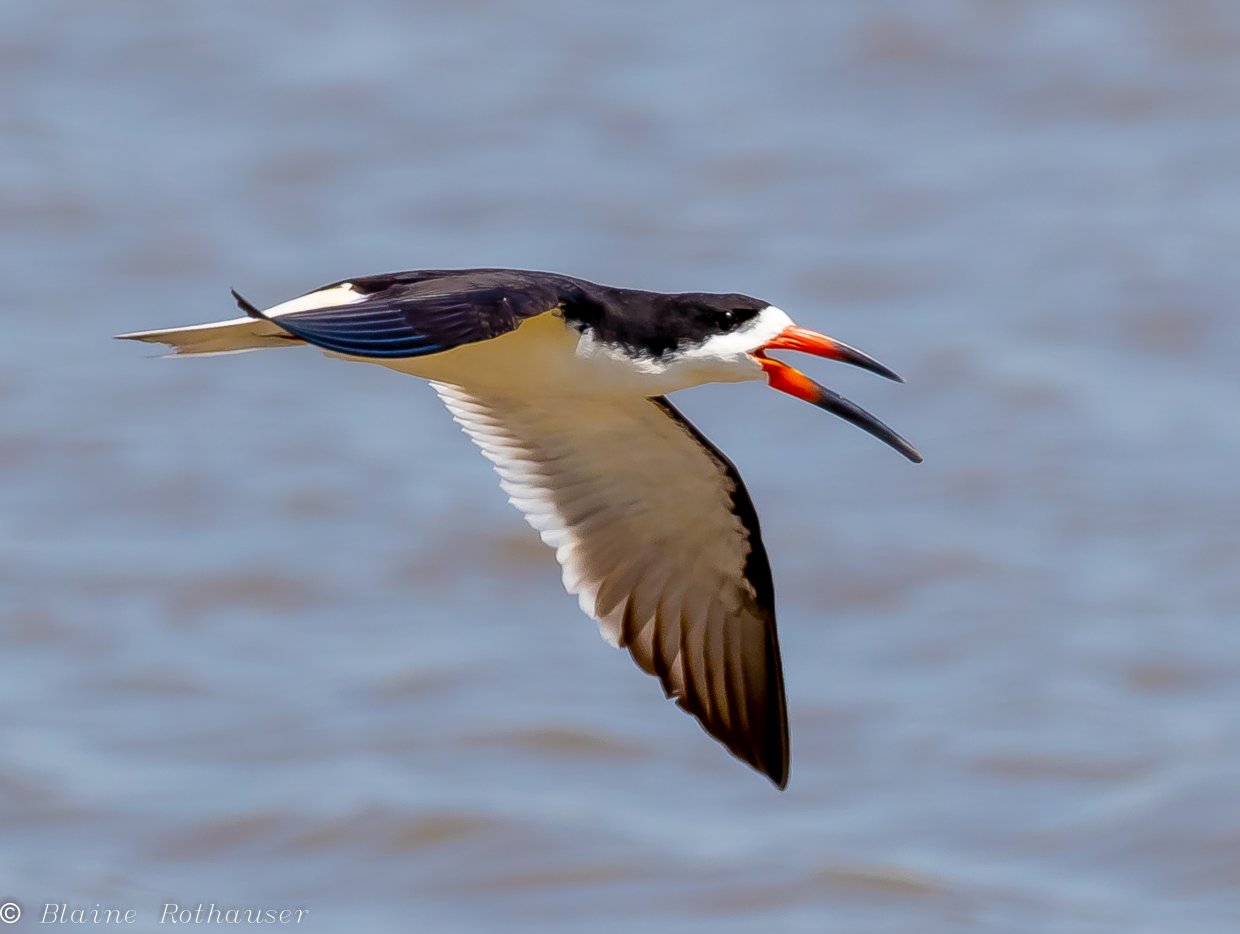 Shorebirds in general are facing difficult environmental changes. Some species are seeing declines in population of up to 65%. Tracking them as they migrate is a key step down the road to making sure we still see flocks of red knots in the skies.

All photography courtesy of Blaine Rothauser, used with permission.